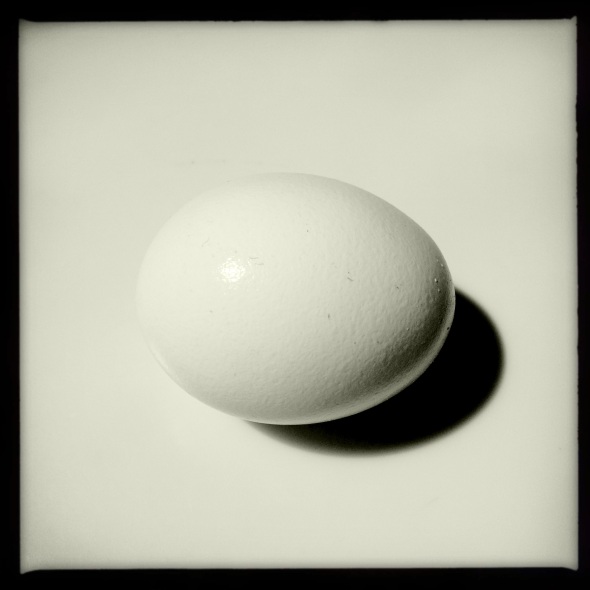 This haiku (senyru, actually!) deals with the ages-old question about the origin of the universe, which dates back to the birth of consciousness–likely the first question asked by the first sentient being, right after their appetites (food, sex) were satisfied, and they had shelter for the night. The question is joined here with the modern-day concept of “Catch 22” which is pulled from the novel by Joseph Heller, referring to “circular logic”, and its common idiomatic usage referring to a “no-win situation”. The Haikook (I, me) herein is referring to the big question, or any question without an answer…or when the question IS the answer, is the question, is the answer, is the…  🙂

After reading this one, a friend of mine responded by mentioning the “turtles all the way down” expression, a funny reference to the ancient myth (one of many) that the world exists on the back of a huge turtle.  The expression is attributed to Stephen Hawking, and is now used by astronomers, physicists and cosmologists, when referring to the “infinite regression” (circular source, beginning is the end) concept of the beginning, the origin of the universe…

Turtles All The Way Down: http://en.wikipedia.org/wiki/Turtles_all_the_way_down

Older: We all dance sometimes / in front of the white bucket / asking for money.
Newer: I’m laughing, watching / Family Guy in Spanish / I can’t understand!