A country’s leaders / serve those who voted for them / and those who did not. 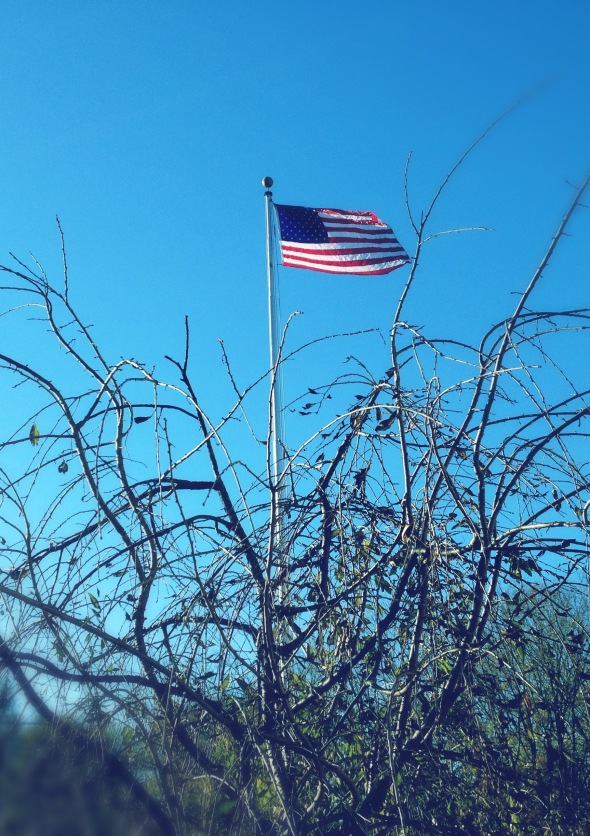 Twoku: Election over / appeal to our new leaders / use power wisely!

And to take it one step further, since I am and full of emotion in the wake of this just-ended US presidential campaign, I will share with you the text of my “Morning After Appeal”, which was posted today on my personal blog, Facebook and other pages…

Please forgive the informal tone of this greeting, but from all the campaign emails I feel like we should be on a first-name basis by this point…  🙂

Here we are on the morning after…a political hangover… There is a clear message I heard last night, as you were re-elected: this is a divided, wounded country, in need of healing!

In the “Four More Years” we have granted you (by a less-than-large margin), and with the White House and Senate turned “Blue”, you and the Democrats must now reach across the aisle to include some of the “Red” agenda items, or we will suffer even more. This was a close presidential race, not a landslide, so the victory is fragile, and the future uncertain.  If you and your party can’t be bipartisan, you may get nothing done in the next four years, and will almost certainly screw up the next Blue candidate completely!

Let the legacy of the next four years be not only what you get done, but what condition this country is left in after the four years are over.  Whoever leads this country leads both those who voted for them, and those who did not…

To put this heartfelt appeal in perspective, it should be noted that I contributed to, debated about, fought and passionately voted for you (Obama) in this election.  But this fragile victory for you and the Democrats in 2012, was paid for dearly by many of your supporters.  The fabric of our society (and many families) is frayed, tattered and threadbare; it was not woven of only Blue threads, but also of Red and other colored and diverse fibers.  So, the re-weaving of this fabric must be likewise done using and including all these diverse fibers and many-colored threads.

This presidential battle, which culminated in your re-election, was fought in an uncivil war, which in many cases pitted family and friends against one another.  Today, many are licking their wounds, regardless of the candidate for whom they voted.  You, our leader must embrace “we the people” and understand this to mean “all the people” in the best and truest sense (not the lunatic fringe on either side), and make every effort to serve all–even those who did not vote for you–to the best of your ability.

I fought bitterly with loved ones over this election; it was dreadful. Today, the day after, people are angry, resentful and scared about the future, despite the many good things accomplished during your first four years in office.  Our leader must be a healer and a diplomat, who considers all points of view, all needs, to act on behalf of the “greater good” and to lead one country of “united” states.

The power granted to you in a fragile victory must be used wisely!  I truly hope you will do this…

Link to the full post on my personal blog: russmurray.name/appeal-to-obama

Older: In the booth / hit the LIKE buttons / make choices.
Newer: New old car / this one pushes the / old one pulled.

One thought on “A country’s leaders / serve those who voted for them / and those who did not.”